Why Touchless Unlock Is the Future of Access Control

In the classic folk tale Ali Baba and the Forty Thieves, uttering the phrase “Open Sesame” causes a large boulder to slide to the side, magically revealing a wondrous cave full of riches. In the 1960s television sitcom Get Smart!, the titular secret agent gets out of a roadster, enters a nondescript building, then winds his way through a series of corridors, striding through several imposing self-opening-and closing sets of steel doors, leading him to a phone booth. He picks up the phone and plunges into what is presumably his spy headquarters. These depictions of touchless access control invoke magical powers, future technological prowess, and sophisticated cool. So it’s ironic that the heyday of real-life touchless access control will be ushered in by a phenomenon that is none of those things: the Coronavirus and COVID-19 pandemic.

Outside of legends and television shows, hands-free access control has been around for decades. Several biometrics have been trialed, with varying levels of success, including voice recognition, iris and retinal scanning, face recognition, and a few more obscure approaches such as gait detection, ear-shape reading, and odor sensing. But they were considered expensive novelties that suffered from both high false positives and negatives. A head cold could thwart an enrolled user in a voice controlled system, while a recording of the same person’s voice could grant access to an adversary. Eye-based biometrics fared better, but they frightened staff who were wary of beams being directed into their eyes. And facial recognition suffered from too many variableshead position, facial hair, hats and glasses, lighting, and so on. Plus it could be foiled by holding up a photograph.

Purveyors of card systems—especially smart card and proximity—have touted their own versions of touchless solutions as well. But to truly avoid touching a card, the staff person would have had to fasten the card to their body at the same height as the card reader and shimmy into the correct position to get a reading. That’s certainly possible, if not convenient, but in most cases—with the notable exception of optical turnstiles—the touchless experience disintegrated when it came time to actually open the door. Moreover, staff regularly lose cards and have to handle cards that are used by visitors.

And the upshot was that, until COVID, it wasn’t such a big deal to have to touch something to open a door. 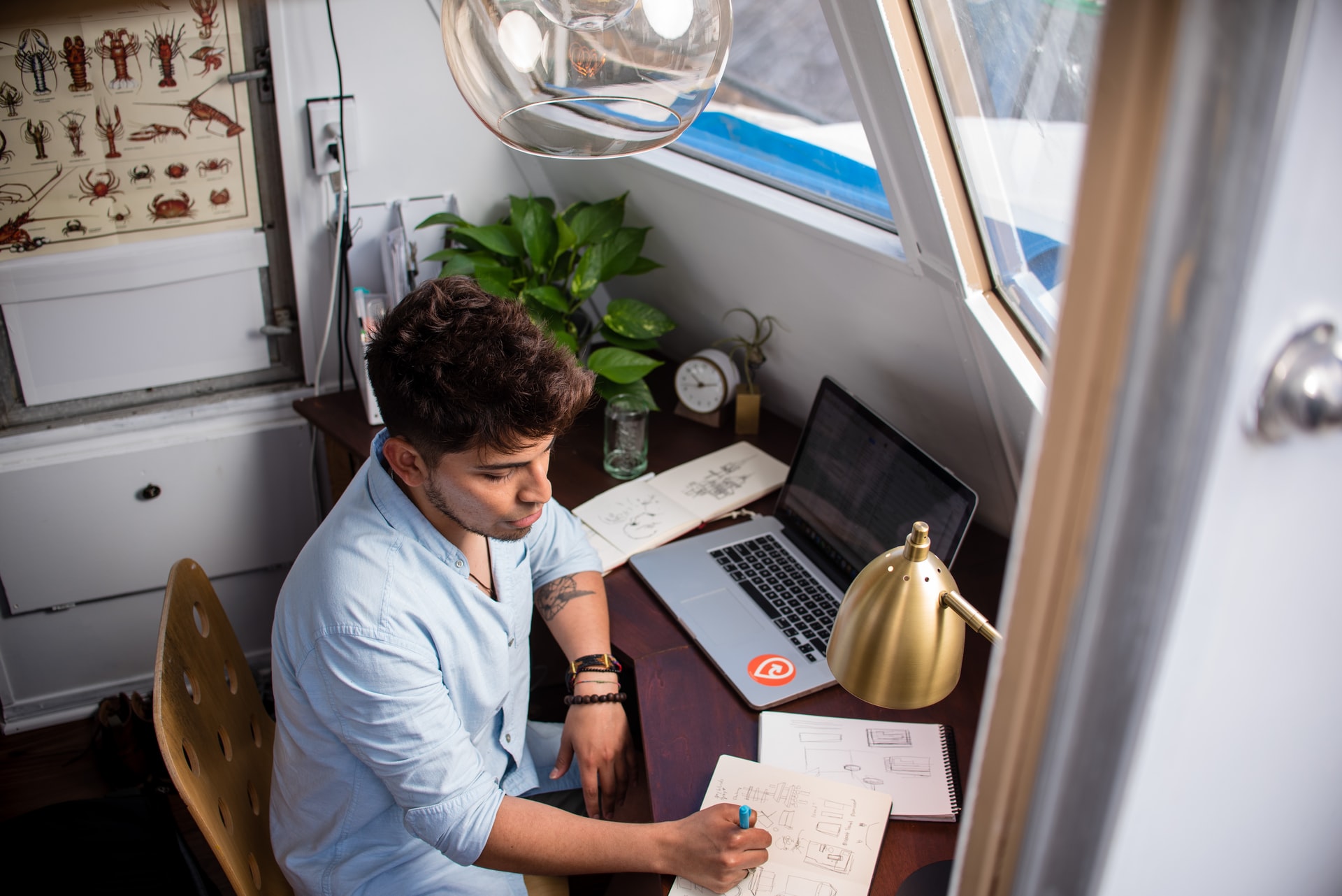 Millions of office staff around the world have been working remotely for weeks to stem the growth of the Coronavirus pandemic, and they will be returning to a world that is more hygiene-obsessed than it has been in decades. That’s for good reason, because they read and hear about mounting COVID cases and casualties by the hour, and no one is sure exactly how infectious, fatal, widespread, preventable, or transmissible the disease is. Touching any surface can conceivably get somebody sick.

When staff return to their offices—and many will opt to work at home—hygiene, cleanliness, and safety will be paramount. Workers will want to lay hands on as little as possible, especially surfaces that are known to harbor viruses, such as door handles, and HR and facilities personnel will want to minimize staff concern.

The good news is that touchless technology has finally caught up to its promise. Facial recognition systems, for example, have become highly accurate at identifying individuals whose photos have been entered into a database; a tilted head or a new pair of glasses won’t frazzle the technology. The technology has also become much more affordable and can often integrate with existing access control infrastructure, rendering tear-outs or rebuilds unnecessary. Moreover, the current technology includes detection of “live” faces and won’t be tricked by headshots.

Fingerprint, vascular, and hand geometry technology has emerged that doesn’t require users to place their fingers on a platen—they can present their hands or fingers near a reader without touching it. Voiceprint technology is also improving, and retina and iris scanning remain viable approaches for certain applications. They are not completely passive technologies, however. The user has to do something--such as speak or put their eyes or hand near a reader.

That still leaves the issue of how to open the door once it is unlocked. Automatically-opening doors are a possibility, but they add cost, increase maintenance and opportunity for malfunction, and must be programmed to open and close slowly so as not to injure anyone. And a slowly closing door invites tailgating, undermining the purpose of access control in the first place.

So how best to open a door in the most sanitary fashion in touchless systems?

For inward-swinging doors, the user can push open the door with a shoulder, forearm, elbow, or even an object in their hand. It gets more complicated from there. Doors that swing either way are dangerous unless they are transparent, and organizations likely won’t be replacing their opaque doors with glass counterparts en masse. An outward-moving door must be pulled to open, To keep from touching the handle, the user would have to use a paper towel, napkin, glove, a shirtsleeve, a jacket, or some other item. One approach would be to keep paper towels and a trash pail on the side of each door that swings inward. Or towels can be forsaken for hand sanitizer on the other side of the door.

Another way through this impasse would be to issue staff a hook-like handheld device that can be used to pull open doors. A fastidious user could enter through one or more doors, then clean the device once they get to their desk or other destination. Several variations of this kind of device are now available on the market.

Thinking through how to keep an access control system completely touchless used to be the province of germaphobes and some techies. In just a few months, the touchless feature has become arguably the second most important element of access control—after security. Access control manufacturers, systems integrators, and security consultants are all reporting increased demand for and interest in touchless systems. And the technology is here, no longer relegated to folk tales and spy sitcoms.